We believe in the power of the political process. Electing candidates who care about the lives and needs of society’s most marginalized is the first step towards building a better North Carolina — and world — for us all. Whether we're in the streets or in our homes, Equality North Carolina is #OutToVote and we hope you'll join us -- we can't win this fight without you! Need to request an absentee ballot? Do you know your early voting location? Looking to request a sample ballot? We've got you covered! With the Trump administration shortening the census deadline, Americans only have until September 30th to make sure that they -- and their loved ones -- are counted. Ronnie Chatterji is an economist and professor of business and public policy at Duke University who is running for state treasurer. A former advisor to President Obama, Ronnie Chatterji brings to the role a host of experience and wisdom in economics and budgeting. As he often likes to say, Ronnie is the nerd we need! His priorities include economic growth, creating jobs, and making a more inclusive economy for North Carolina. A Chowan County native, Emily Nicholson has worked for the past five years to enhance the skills and preparedness of the emerging and existing labor pool in Northeastern N.C. She is a former educator whose legislative priorities are centered around affordable and quality healthcare, universal access to education from birth to adulthood, business sustainability, and expansions that offer livable wages, clean water, air, and energy, with sustainable infrastructure. A Pitt County native, Brian Farkas is a graduate of J.H. Rose High School, and currently works in the area at his architectural firm. He is a local leader in the Greenville area, with involvement in many important causes. His priorities include education, healthcare, economic opportunity, criminal justice, environmental protection, and corruption. He’ll be a strong ally in the General Assembly.

With just over 50 days between us and the most important election of our lifetimes, we're kicking into high gear at ENC. o get to the bottom of the issue and to hear the voice of someone who is a position to make a change, we sat down with North Carolina Supreme Court Chief Justice Cheri Beasley. 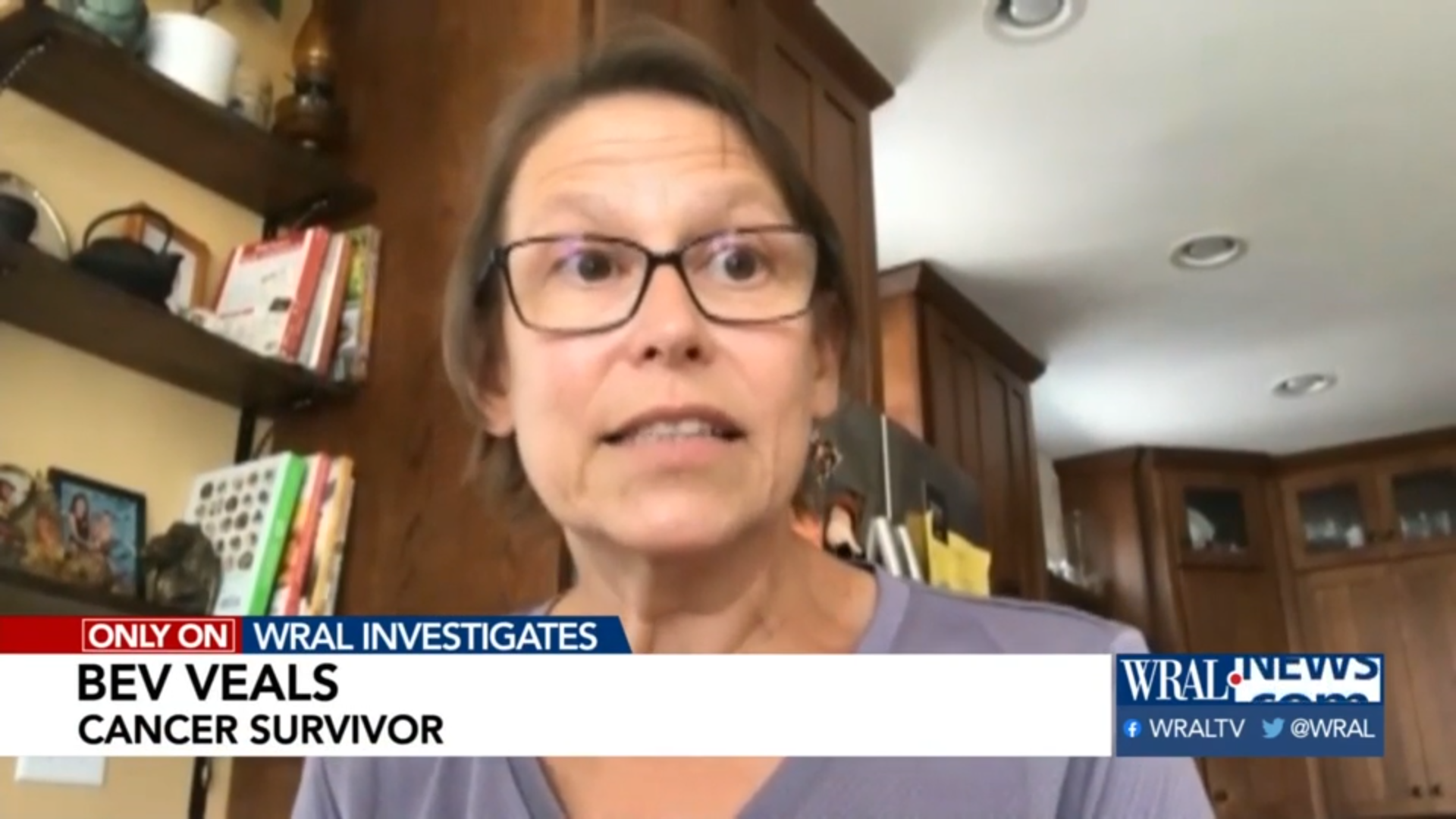 A three-time cancer survivor who reached out to U.S. Sen. Thom Tillis for help with her health insurance dilemma said that she got an insensitive response from a staffer instead. 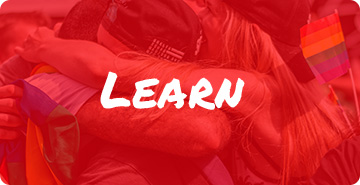 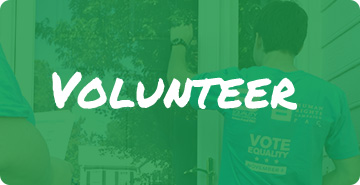 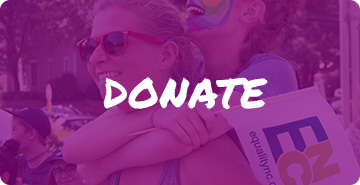 Want to stay updated on the work of Equality North Carolina Action Fund PAC and the happenings in our state that affect the most vulnerable North Carolinians? Sign up for our updates.